On tap for September - 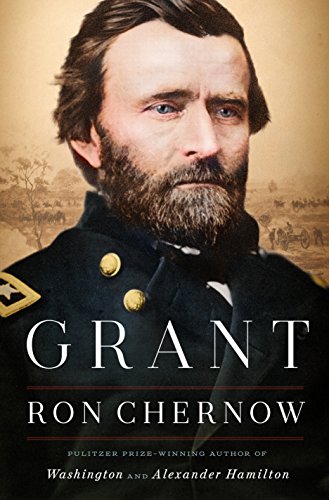 Named one of the 10 Best Books of 2017 by The New York Times Book Review, a portrait of U.S. President Ulysses S. Grant whose administration is considered the most scandal-ridden and corrupt in American history.

When Grant ran for re-election in 1872, his own Republican Party refused to select him as its candidate - and the Democrats wanted him out of office so badly they backed the Republican candidate rather than select one of their own.

Nonetheless, Grant was so popular that he won by a landslide - and the scandals and corruption continued and intensified during his second term.